O foolish Galatians, who hath bewitched you, that ye should not obey the truth, before whose eyes Jesus Christ hath been evidently set forth, crucified among you?

2 This only would I learn of you, Received ye the Spirit by the works of the law, or by the hearing of faith?
3 Are ye so foolish? having begun in the Spirit, are ye now made perfect by the flesh?
4 Have ye suffered so many things in vain? if it be yet in vain.
5 He therefore that ministereth to you the Spirit, and worketh miracles among you, doeth he it by the works of the law, or by the hearing of faith? .                                 6 Even as Abraham believed God, and it was accounted to him for righteousness.
7 Know ye therefore that they which are of faith, the same are the children of Abraham.
8 And the scripture, foreseeing that God would justify the heathen through faith, preached before the gospel unto Abraham, saying, In thee shall all nations be blessed.
9 So then they which be of faith are blessed with faithful Abraham.
10 For as many as are of the works of the law are under the curse: for it is written, Cursed is every one that continueth not in all things which are written in the book of the law to do them.
11 But that no man is justified by the law in the sight of God, it is evident: for, The just shall live by faith.
12 And the law is not of faith: but, The man that doeth them shall live in them.
13 Christ hath redeemed us from the curse of the law, being made a curse for us: for it is written, Cursed is every one that hangeth on a tree:
14 That the blessing of Abraham might come on the Gentiles through Jesus Christ; that we might receive the promise of the Spirit through faith.
15 Brethren, I speak after the manner of men; Though it be but a man’s covenant, yet if it be confirmed, no man disannulleth, or addeth thereto.
16 Now to Abraham and his seed were the promises made. He saith not, And to seeds, as of many; but as of one, And to thy seed, which is Christ.
17 And this I say, that the covenant, that was confirmed before of God in Christ, the law, which was four hundred and thirty years after, cannot disannul, that it should make the promise of none effect.
18 For if the inheritance be of the law, it is no more of promise: but God gave it to Abraham by promise.
19 Wherefore then serveth the law? It was added because of transgressions, till the seed should come to whom the promise was made; and it was ordained by angels in the hand of a mediator.
20 Now a mediator is not a mediator of one, but God is one.
21 Is the law then against the promises of God? God forbid: for if there had been a law given which could have given life, verily righteousness should have been by the law.
22 But the scripture hath concluded all under sin, that the promise by faith of Jesus Christ might be given to them that believe.
23 But before faith came, we were kept under the law, shut up unto the faith which should afterwards be revealed.
24 Wherefore the law was our schoolmaster to bring us unto Christ, that we might be justified by faith.
25 But after that faith is come, we are no longer under a schoolmaster.
26 For ye are all the children of God by faith in Christ Jesus.
27 For as many of you as have been baptized into Christ have put on Christ.
28 There is neither Jew nor Greek, there is neither bond nor free, there is neither male nor female: for ye are all one in Christ Jesus.
29 And if ye be Christ’s, then are ye Abraham’s seed, and heirs according to the promise.

In this Chapter, Paul is directing his commentary to the followers of the Torah, those following Judaism who saught the counsel of Rabbis and Sages; who believed they were descendants of Abraham. Paul clearly defines here that God made a specific distinction which speaks of the spirit of adoption, not of geneology. Since Jesus fulfilled every prophecy in his life and through his death, He fulfilled the law on behalf of all those who would Believe upon him, salvation then relies upon spirit belief, not doctrinal law.
God designed the words of the Bible in its precise vernacular and meaning to point to Jesus, to point out this critical and crucial hinge pin. The simple truth hidden in full view, meaning Jesus the Messiah and king, who first came in a lowly form, but shall return in His magnificence. They expected great pomp and fluff and they therefore rejected the king (literally judging a book by its cover) The inherent bloodline now flows through the vine of the spirit of belief to those under Gods Grace, they are grafted in through Faith!
The Jewish nation by creed needs to receive this truth. The apple of God’s eye which is blinded by the trees of the grove it resides in! They did not see the forest for the trees. Our Jewish Brothers and Sisters are those sheep that have stubbornly begrudged the nudging of Spirit! Without the Holy Spirit baptismal faith and it’s alignment with Christ, Salvation & heaven is not possible; no inheritance of Abraham is entitled to the illegitimate.
The Messianic movement into this enlightened awakening is embarking upon the dawning of a new day, Glory to God for the remnant! The bridegroom is ready and there is no time to tarry! God wishes that none would perish! God’s word stated all along to follow the law, keepeth the Law, when Jesus transitioned into Chist-hood, He being the living word made the Law under His subjection to save our souls!  He fulfilled the law and is now the fulfillment of the written word! It is He, the bridegroom which cometh!
I Invite you to research this link I am providing, regarding a a very prominent Rabbi of Israel who passed a few years ago. His name was Yitzhak Kaduri. He saw the face of the Jewish Messiah, he died at 108 years of age, he left a sealed envelope with instructions for it to be opened one year after his death. In the sealed envelope he revealed to his people that the name of the messiah is Jesus Christ. He also stated that the Messiah would return after the passing of Ariel Sharon, who remained in a coma until just this year, Ariel Sharon passed away on January 11, 2014.

Heavenly Father, I plead the blood of the Lamb protection over me and mine, over all who read and hear this. Lord, reveal Your truth to every ear that needs to hear it. The time is drawing near and so many have yet to be awakened. They believed You not when they had You right in front of them, OH Lord, what is it that would change them now, except for the faith of a few, that we must earnestly pray for our brothers and sisters. Our siblings who are first born of You, and we who have been gifted such an honor as to be also called Your children. Thank you Lord, that You give us this opportunity to, in turn ask for their restoration. They are in danger and we weep for them. Let Your Holy Spirit pour out Lord, and let the wind of this restoration blow across the Nation of Israel, upon their hearts wherever they reside. In the Mighty name of Jesus Yehushua, Our soon coming King!
AMEN 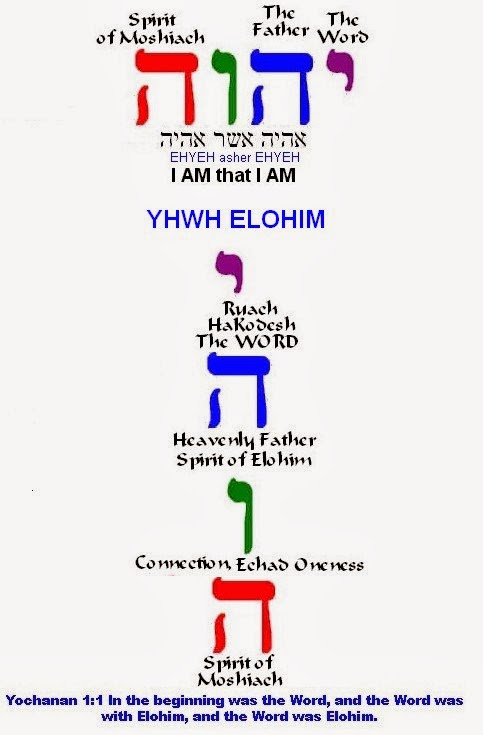