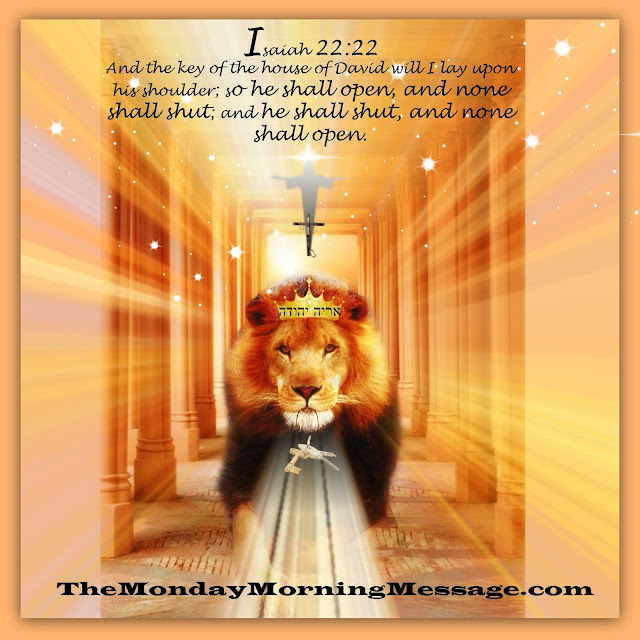 I just love how the Lord speaks to me, this week has shown some very interesting overlapping signs. In the news I’ve seen beams of light appearing mysteriously all across the world, there have been reports of fire rainbows in the sky; one of which definitely appeared to look like the Holy Spirit, the Dove. Keys have come up several times, there’s been discussions about keys, for various reasons, doors, doorways, entrance ways and such.

As does happen, quite regularly, I’m laying in bed waking up and impressions start flooding my experience; I’m recalling a dream that I had a couple years ago but not really remembering exactly when it was and feeling an intense desire to get up in search it out and find out exactly what the message entailed that I wrote previously for the Monday morning message and located precisely so that I can reference it again and take a closer look.

Go read it, its partly unfolding now before our very eyes…..

The Vision: Light in the Night (beams of light)
Here is the direct link, go check it out:
http://www.mondaymorningmessage.blogspot.com/2013/04/the-vision-light-in-night.html
#Fire rainbow:
https://www.facebook.com/search/str/fire%20rainbow/keywords_top
#Unexplained beams of light (across the world) :

Some definite things that are easy to recall is that when I first was given these visions I had the impression that I was to wait for certain signals from Him before I spoke about it. So, I sat on the information for a while, before I felt confident that I was getting a green light to go ahead and speak and talk about it. Secondly, one of the things that I do know is that God does everything with a purpose so why would He choose to have certain accounting beforehand of an occurrence that was to happen and give it to somebody, anybody or me, these insights, into those things?! Well, the spirit is telling me that it’s to get peoples attention. I have been speaking of, promoting, sowing seed, deliberately pointing the way toward the Kingdom of Heaven and what God has shown me for quite a few years now, the Monday Morning Message is going into it’s sixth year

So, what can we take away from this?! We need to recognize that the word of God is real, it’s alive, it’s active, it has conquered sin and death and it is not going away, it can’t be pretended away or ignored! There is a chance for you , if you’re alive & breathing, you know you’ve made mistakes, you know you have sinned and fallen short, there’s a chance for repentance! Be forewarned though, that chance is fleeting, you may not always get an opportunity to repent. Right now you have an opportunity to choose, the time for that choice is now, the symbolism, the signals, God will use anything and everything to reach out to us, to a sin stricken world that is earmarked for destruction. I’m sure you’ve heard it before and if you haven’t, well,  history repeats itself and it’ll only go on and go around just so many times. What we’re seeing in today’s society and in life all around us, is referred to as Sodom and Gomorrah all over again. We all know how that ended, it wasn’t good. So, find yourself on the right side of eternity make that choice now. choose Salvation!

This is the word of the Lord, talking about Jesus Christ our Savior the risen king who holds the keys of life and death, The Lion Of Judah; there is power, there is possession, there is purpose and there propitiation. None can come into the provision unless they submit and surrender

I have two things to say about the beams of light. #1. God knew beforehand (as He knows everything) that it would occur,  it is a “heads Up” alert, meaning get right or get left!

If your kid goes missing, what do you do?! You go searching, you bring the flashlight and you go on a quest to seek and search them out. I believe we have symbolic occurrences of our Heavenly Father combing the face of the earth to find faith, His lost children.

Lord, let me be an eternal beacon. AMEN!

Faith comes by hearing the word about Christ (Romans 10:17)

For the most part, in this day and age,  signs and wonders are NOT of God, which He warns us of in the word. exhorting us not to be moved!

2 Thess. 2:9-10 “Even him who is coming after the working of Satan withall power and signs and lying wonders, and with all deceivableness of unrighteousness in them that perish; because they received not a love of the truth that they might be saved.”