The truth is established in righteousness 9/14/15 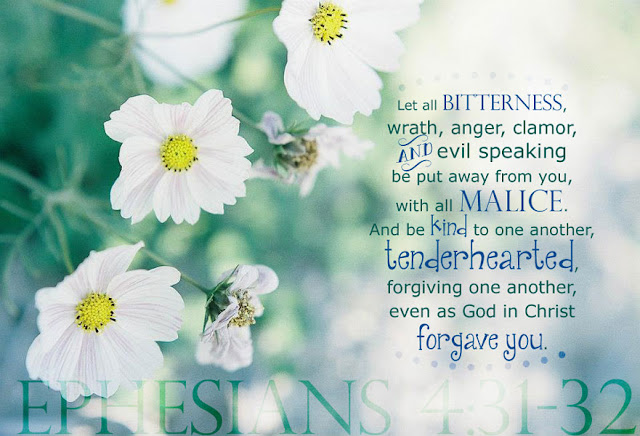 I had the occasion to catch up with a friend whom I met several years ago while on a business trip. He was sharing with me how he happened upon a discussion, between a group of so-called believers. They were discussing the “legitimacy” of a well know evangelist and public speaker. A woman who is become a bit of an “I’m for God” celebrity and christian life coach. I personally, have no bad opinion of her, due to the fact that I have limited exposure to her teachings. From everything that I have seen and heard, I never walked away thinking anything wrong, Nothing struck me as off or not in touch with Gods truth.

I believe that anybody who is serving the Lord, speaking His truth, is a target for someone to accuse them. After all, that’s what the enemy does best. The enemy is the accuser of the brethren and uses tactics such as nit picking, dissecting words and symantics. We are under the spirit of the law not the letter. The letter of the law makes room for humility and correction, the letter of the law seeks a default blanket approach that condemns with technicality. If salvation was to hang on the Letter of the Law we would all be cooked. Right out of the gate we were already under the generational bloodline curse of sin. It was the spirit of the Law that came to bring us salvation through bloodshed of Jesus Christ and His all encompassing atonement for the human bloodline.

This friend mentioned to me how he was immediately attacked for expressing an opinion. He was merely attempting to enlighten these folks that their commentary and method was not only sinful but irrelevant to what their complaint was. Yes, they proceeded to insult him, mock him and laugh. All the while these are supposed to be Christians, “warning others of wolves”…as their fangs dripped with seething saliva! Truly reprehensible behavior. Naturally, as I say this, I ask that you pray for them, that they would be released from their belligerence, anger, hostility and other similar behaviors. We need to pray for those who are being used by the enemy, especially those who are convinced that they are in the right, doing Gods work. The weapons of righteousness are patience, long suffering, admonishment, prayer and honesty. The weapons of the enemy are hostile, insulting & belittling.

I could totally appreciate my friends concern. For one, he wasn’t offended by what they said to him because he could see right through the smokescreen of Satan’s devices. He also mentioned to me that He knew that he would be attacked when he formed the thoughts of what to say & when he said it. Mostly because he carefully admonished them and made sure to address the issue, stating that people who are in positions of public influence need to be prayed for, especially if they are not walking in truth! Well, they weren’t having it. It was open season and they went for the jugular. What he said to them was meant to deflate the dark spirit they were being influenced by whereas their comments to him were meant to provoke human anger.

When you try the spirits the truth establishes itself in righteousness and the lie gives itself away.
These are the times we are facing and we need to be aware. If God leads you to discernment of something, be grateful and steer clear of the rocky terrain. PROVERBS 26:4 Answer not a fool according to his folly, lest thou also be like unto him. Do not let the enemy drag you into the ring where mud can be slung and punches are thrown. Essentially, if you do, you may win the battle but loose the war!

The enemy seeks to use unresolved anger to promote or provoke more sin;  gossip, slander, strife, murmuring & violence. It is a devise he uses to create divisions within the Kingdom of believers, the body of Christ.

1 John 4:1-5
Beloved, believe not every spirit, but try the spirits whether they are of God: because many false prophets are gone out into the world.
2 Hereby know ye the Spirit of God: Every spirit that confesseth that Jesus Christ is come in the flesh is of God:
3 And every spirit that confesseth not that Jesus Christ is come in the flesh is not of God: and this is that spirit of antichrist, whereof ye have heard that it should come; and even now already is it in the world.
4 Ye are of God, little children, and have overcome them: because greater is he that is in you, than he that is in the world.
5 They are of the world: therefore speak they of the world, and the world heareth them.

Ephesians 4:26-27
Be angry, and yet do not sin; do not let the sun go down on your anger, 27 and do not give the devil an opportunity.

Eph 4:31 Let all bitterness and wrath and anger and clamor and slander be put away from you, along with all malice. And be kind to one another, tender-hearted, forgiving each other, just as God in Christ also has forgiven you

Philippians 4:2-3
I beseech Euodias, and beseech Syntyche, that they be of the same mind in the Lord. 3 And I intreat thee also, true yokefellow, help those women which laboured with me in the gospel, with Clement also, and with other my fellowlabourers, whose names are in the book of life.

Revelation 12:10
And I heard a loud voice saying in heaven, Now is come salvation, and strength, and the kingdom of our God, and the power of his Christ: for the accuser of our brethren is cast down, which accused them before our God day and night.