God is not a short order, supply chain. Everyone wants it fast and easy. In the world today, there are many who are dangerously unaware of God’s nature. They are ignorant to the provocation they cause within the very one relationship that is most critical. That of the sinner (as we all are) and the much needed Savior (the Lord himself) We can never achieve the correct posture needed for a close and fulfilling relationship with the Lord, if He is treated like a “Have it your way”, serve yourself, made to order, no commitment, kind of King. He requires commitment, an earnest desire, humility & the willingness to sacrifice self.

You wouldn’t order TacoBell and then bring it to McDonald’s, proceeding to sit down, eat and then demand extra sauce or complain about what was missing from your order, now would you?! If you dared to, you would be met with looks of disdain and probably thrown out on your ear!  Yet, in some respect, this is exactly what happens, when people take their own liberties and then complain to God why it’s not right, or expect Him to immediately satisfy their conflict. First of all God doesn’t take orders from us. Absurd and not appreciated, are two words that come to mind! Our precious Lord sees this ignorance and still, patiently waits for many to come to their senses, to get with the program!

Did we not see it this week, in our leaders and in the outward displays of those who should know better?! All I can say is, it is a shameful thing to in one hand invoke the name of the almighty, calling His attention down in such an elaborate way and then vehemently, provoke Him with such atrocious and deliberate disobedience. What is done in darkness, shall always be revealed by the light. We had a day where the spoken message was directed to the almighty above, but the truth of what was later displayed and endorsed, was anything but respectful of His office. We are not not to judge others in their sin, that is His job, but it is our job to stand for truth, it is wrong to graft those things into our legal systems simply because it’s popular or widely practiced. Slippery, slippery slope, dope!

The first time the Rainbow ever came to be, was after the flood, over a society gone amoral. The flood was the result of Gods wrath, after many warnings which went ignored . Here we see the Devil mocking God, saying…”Look, they display Your rainbow so proudly!” it’s totally a slap in the face to the Almighty. To further that mockery, this week they moved to pull down one flag that represents slavery to man and are embracing one that represents heinous Sin in Gods eyes, which is truly symbolic of slavery to Satan. God have mercy! It was done by the margin and is an atrocity and needs to be repealed.

There is a difference between discernment and discrimination, it’s high time that everyone re-educate themselves on what that difference is. Again, its important to preface the problem here, isn’t with the person(s) but the sin.

God is not someone to make deals with, like a bartering agent. He is not moved by menacing negotiations. He is not coerced by feeble justifications. Pray for this nation, this country, these leaders, these youths, these people, these beliefs, these infractions. God is quickly loosing patience. We have the Letter of the Law and the meaning of the Law, God is not in the business of mincing any of them. We best not either. Just because something is legal, doesn’t make it right and just because everyone might believe the lie, it does not make it true.

You can not serve both God an ‘Mc’-mammon, choose this day.

Lord, please have mercy on us collectively.We repent on behalf of all the wickedness we see so blatantly and foolishly celebrated and waived around like a macabre corpse attached to a stake. Have mercy upon us and them. 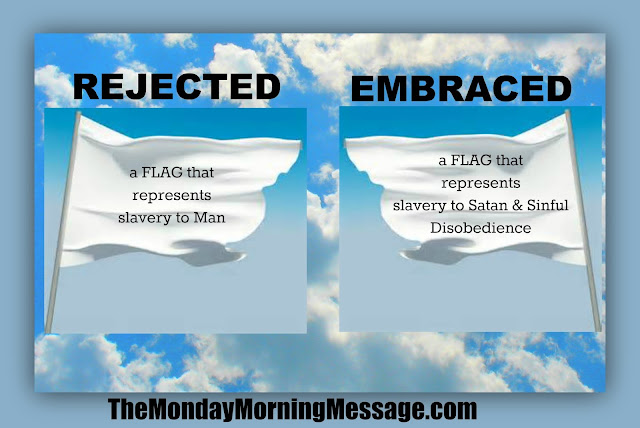